Blogging, bears and play dough - what a trio

After looking into the trouble some readers have making a comment, I've decided to remove one of the blog filters to see if it makes a difference.  You can now comment as 'anonymous' if you want to. If you do that, I would appreciate you including your name in your comment so I know who it's from. Comments will still be moderated and will not appear until I approve them. All spam and any unpleasant comments will be deleted. Life's too short for that kind of ugliness. I hope that helps those of you who have had problems with it in the past. 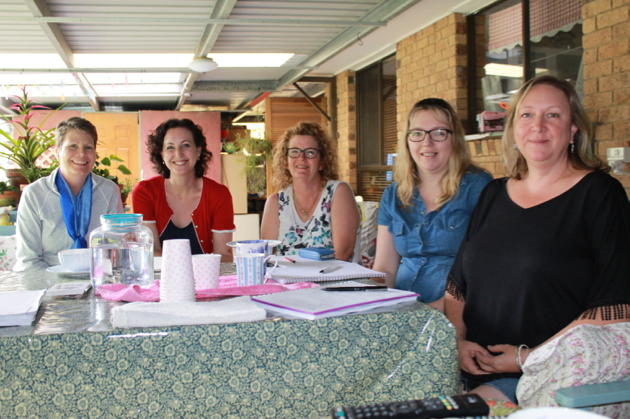 
It's been very busy here over the past few days. We're looking after Jamie from Thursday through to Sunday now and while he's absolutely no trouble and I love him being here, there is more work. We also had a workshop on Saturday with five ladies here to learn about blogging. We had a great time, I think the workshop went well and I hope the ladies went home with enough information and confidence to start their own blogs. I'll give you their blog links when a few of them are writing regularly.


If you're a sensitive soul and don't want to read about the death of an animal, skip this.
I've been watching the brown bears at Katmai on explore.org for a few months now and have been thoroughly absorbed by it. There, laid out before us every day, are these amazing bears living life in the wilds of Alaska. Late Thursday, a mother and two cubs came into view. One of the cubs was asleep on a path way and when it woke up and followed its mum again, it was unsteady on its feet and stumbled a few times walking up the road. Eventually he reached mum and his twin and it was painfully obvious to all of us watching that this little fellow was in big trouble. To make a long story short, when he reached his family, he dropped and didn't get up again. Sadly, the cub died on Saturday night. 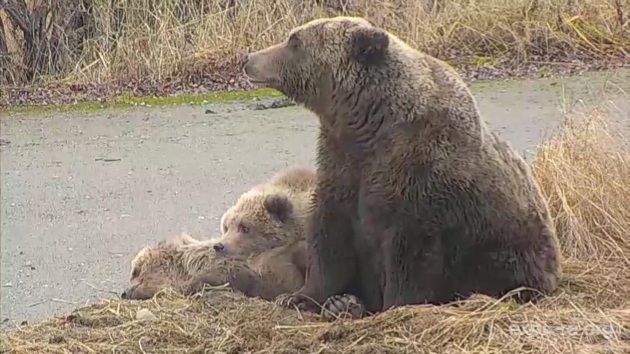 This was remarkable for two outstanding reasons - the emotion shown by the mother, who at one point cradled the baby in her giant paw, and the fact that such an event was captured for all to see. The ranger said that dead wild bears are never found because they're eaten, so no chance of looking into the cause of death. But watching the process of death and the reaction of the mother and twin, and the bears in the vicinity, had just never happened before. Only the internet made this possible.

It's the end of the bear watching season, winter is setting in and the rangers had all left the area, however, a small team of three rangers flew back in to retrieve the body and take it away for analysis. I was so pleased this happened because the mother had faithfully kept watch over her baby but when she left to feed the other cub, crows where taking advantage of the situation and pecking at the body. Of course this is all part of the natural process of death but I ached for this mother and she would have suffered more to have seen that particular bird scene played out. As distressing as it was at times, I'm very thankful I witnessed what happened on that river's edge so far away. It was a powerful reminder of how death is lurking in the shadows and can tap any shoulder at any moment.

Back here at home, mini cupcakes were made and Jamie practised his coordination skills by filling those little patty pans with cake batter. I guess this is part of an ordinary day for many mums out there but it reminds me of teaching Shane and Kerry to cook all those years ago. They're both chefs now and they sometimes teach me. 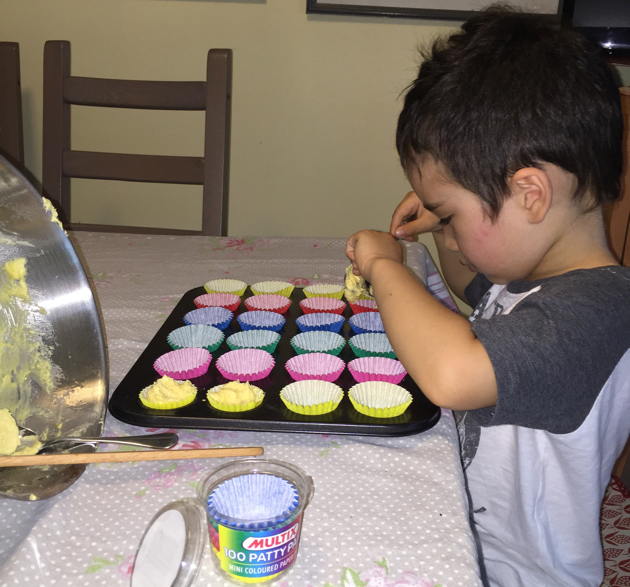 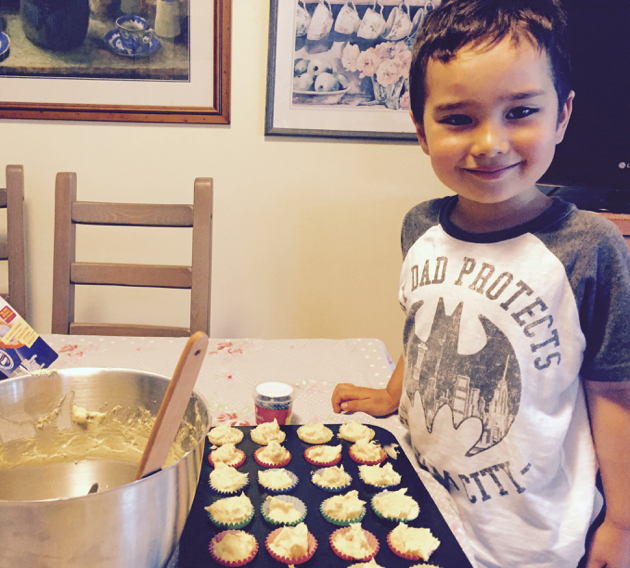 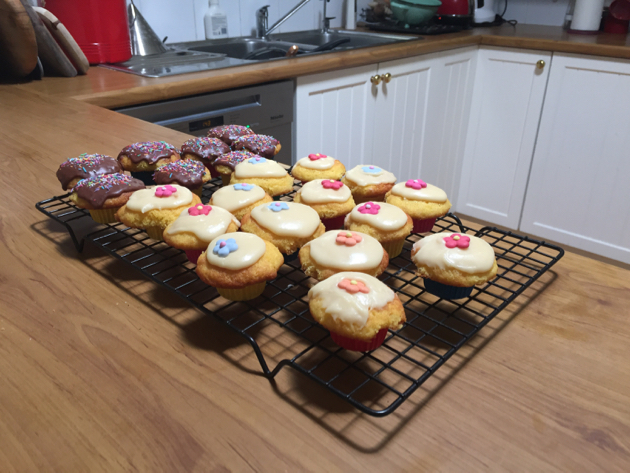 I made two batches of play dough too. It's so easy to make, I do it in the bread maker, so it's no trouble at all. 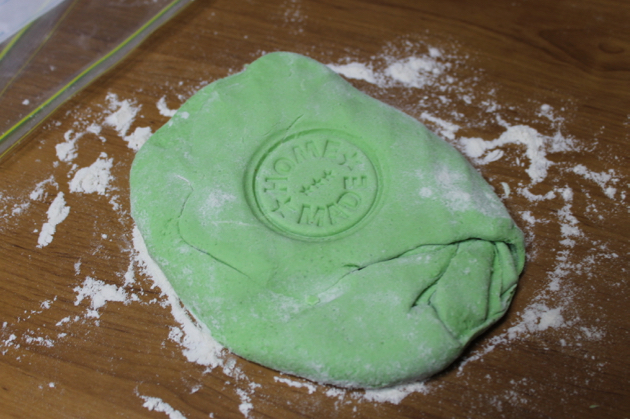 This is the recipe commonly available on the internet. I haven't seen anyone making it with a bread maker though so I thought I'd share how I do it.
Place all the above into your bread maker bucket and turn on the dough setting. Process for five minutes then stop the machine. Turn out the dough onto a floured board and knead by hand so it's covered in a thin coating of flour and becomes less sticky. Store in a plastic zip lock bag or a container with lid. Wash the bread maker bucket straight away with hot soapy water.


I have a few more things to tell you but this post is already too long so I'll save them for later in the week. In the meantime, after a full year of mad work schedules, I'm looking forward to a few weeks with no outside commitments when I'll be sewing, baking and relaxing.  Life's good. :- )