Vegetable seeds, how to test viability 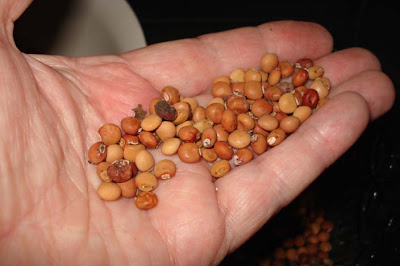 I've been slowly sorting through the vegetable seeds I have here - those saved from my own garden and those bought from places like Green Harvest and Eden Seeds. I now have a list of the vegetables we'll grow this season, I don't have all the seeds yet, and some of the seeds I have I'm not sure of. If you're not sure of your seeds, it's best to test the viability of them before you plant. There is nothing more frustrating than planting rows and rows of seeds that never germinate. 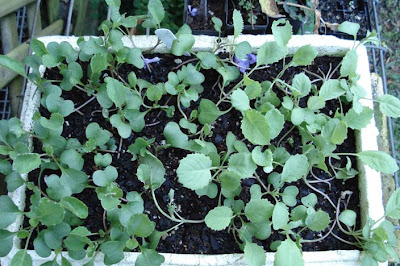 There's a simple and old-fashioned way to test for viability. Recently I tested several packs of seeds that were over their use by dates or were saved seeds that I'd forgotten to write a date on. I threw some out as they didn't pass the test and some had a slow and patchy germination rate, so I threw those out too because I want strong and healthy seeds. However, there were quite a few packs that had a very good germination rate, even though some of them were over their use by dates. It pays to check. 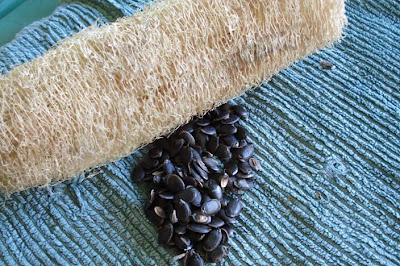 This is how to check old seeds for freshness and to see if they will germinate and grow in your garden. 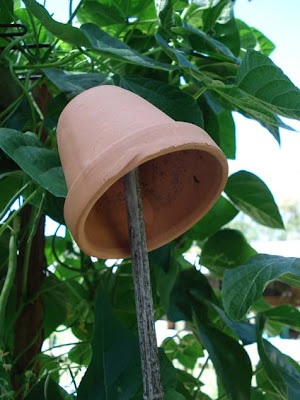 If you need to buy new seeds this year, try to find heirloom or open pollinated seeds. These are the old-fashioned seeds that have been passed down through the ages and not modified in any way by seeds companies. If you see "F1" on the package, those seeds have been modified. Here is a good explanation of heirloom and F1 seeds from the Gardening Australia site:
"Heirloom varieties of vegetables usually predate World War 2. They are open pollinated, which means that you can save the seed from year to year and from generation to generation. Heirloom varieties have been bred in the first place for flavour, and then for other qualities such as growing well in short summers, or dry summers, or wet summers or long winters etc., so they are much more useful for the home gardener. By contrast modern F1 hybrids are bred for qualities like their ability to be harvested by machine, their ability to withstand the transporting process over long distances and their ability to be refrigerated. They are bred for qualities that give them longevity in the processes before and during their life in the consumer market place. They are in fact bred for almost everything except flavour. The other disadvantage of F1 hybrids is that you can’t save the seed from generation to generation. Gardeners can’t save their own seed at home, and neither can farmers who have to go back to seed companies year after year. Allowing these heirloom varieties to set seed enables the seed to be collected and distributed, ensuring that it has a wide dispersal and so preserving them for future generations. Heirloom varieties have good disease resistance and the yields are often higher than the F1 counterparts. Hybrids are often bred so that they crop all at once so that they can be harvested by machine efficiently, whereas heirloom varieties crop over a longer season making them much more beneficial to home gardeners because it means that they won’t get a glut of fruit or vegetables all at once."
This link has a list of the average time various vegetable seeds remain viable.
How to save seeds.
Heirloom seeds - USA
Heirloom seeds - UK
List of heirloom tomato types
List of tomatoes - Australia
American seed site