Yesterday we went to Costco for the first time. I didn't know what to expect but I'd been looking around for two floor rugs and they had what I wanted for the best price. So in we went at opening time and it looked like people were there to do grocery shopping.  I thought it was like a department store warehouse but it's got a bit of everything, including fish, meat, groceries, giant baked goods, electronics, clothes and shoes. 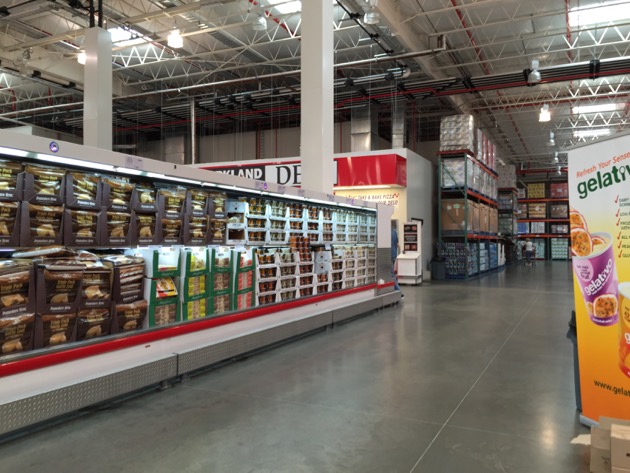 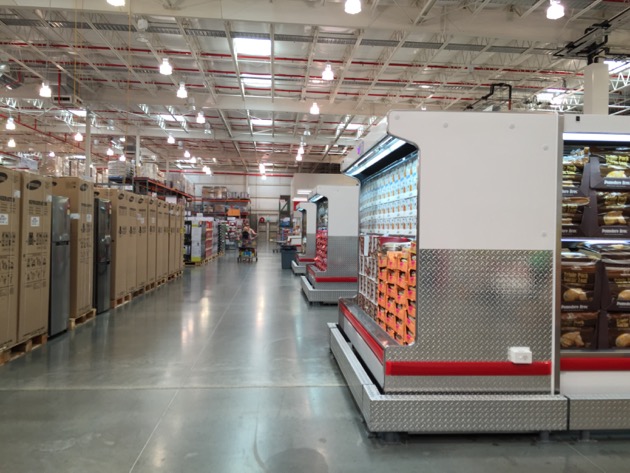 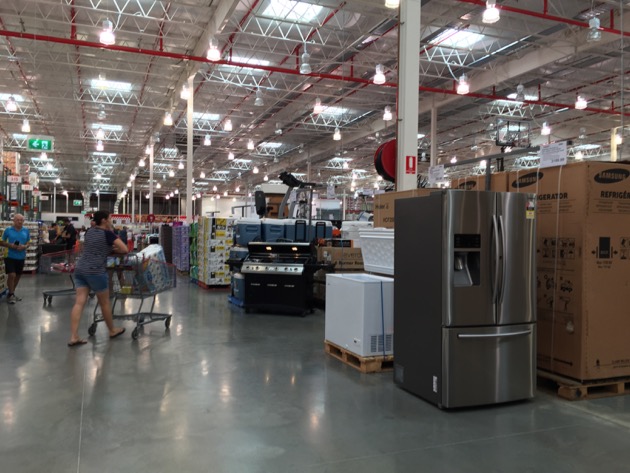 After finding the rugs, we couldn't see the pattern I saw on the website so we went to get an assistant. She was useless and told me I couldn't have seen the rugs online because they don't have a website. Well, I did see them online and I asked if she could help us get to the  rugs at the back. "They're all the same," she said, reminded me they had no website, and left.  So Hanno and I kept looking and found the pattern we wanted but it wasn't the right size. We talked about it for a while, then decided to buy two that we managed to find in the disorganised heap. 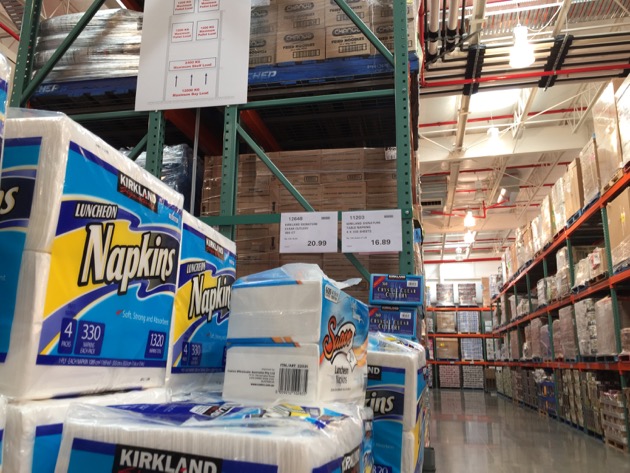 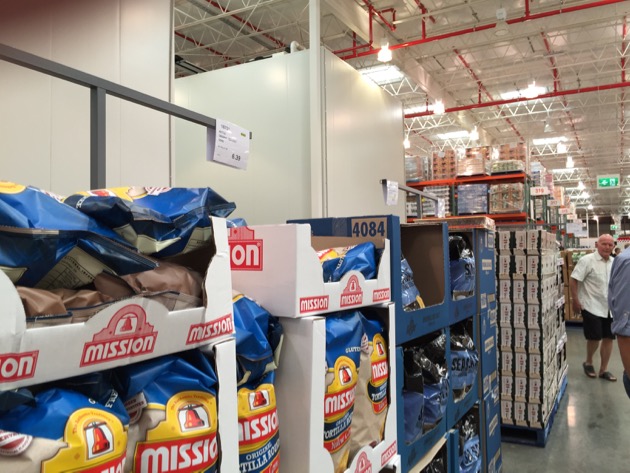 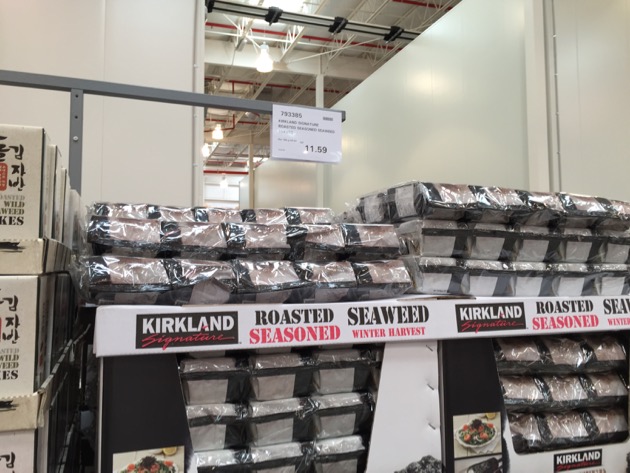 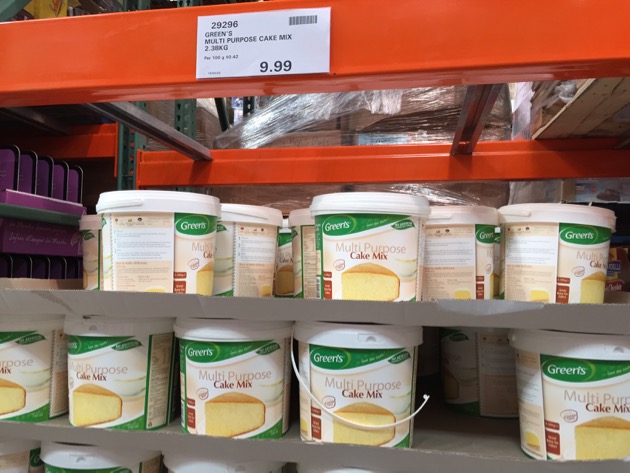 Here is a bucket of "multi purpose" cake mix.  LOL

We wandered around for a while looking at what else they had. I saw massive apple pies, huge muffins, giant packets of chips and chocolates. It was like being in a kid's fantasy. We bought some fresh snapper, smoked salmon, a big box of Quaker oats, a tray of croissants, six cans of Edgell corn and some spices. We'd been walking around for nearly two hours so on the way out we bought some morning tea. I asked for an iced coffee but Hanno came back with two hot dogs!  I never eat hot dogs. :- \  When I asked what had happened, he said he asked for ice coffee and they gave him hot dogs. He went back to get two coffees and came back with one, although he said he asked for two. LOL  The four people sitting next to us at the snack stand - people about our age, were all holding a quarter of a large pizza in one hand and an ice cream in the other. It was such an odd place! I'm still not sure what happened in there. I like the rugs though. 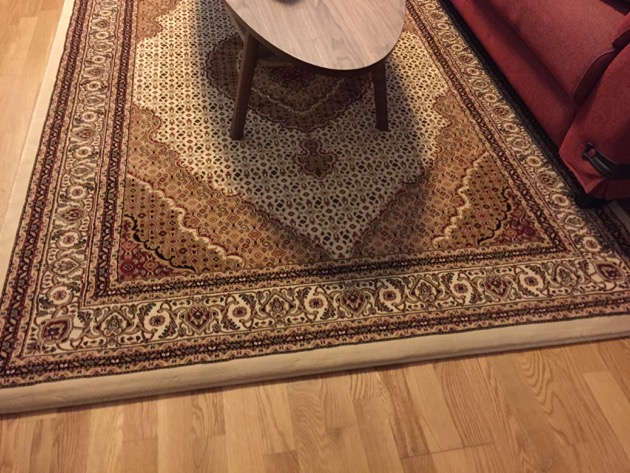 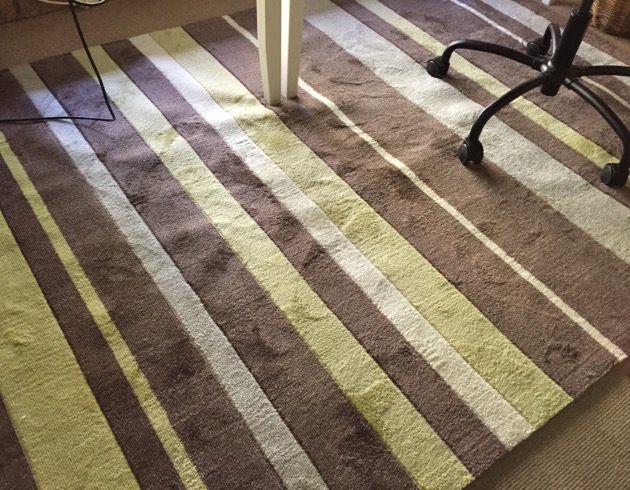 And here they are. One for the lounge room and one for my work room. I'll show you photos of my new work room new week. It's taking me a long time to get it ready, there are too many other things to do.