Discovering my family and preserving their goodness

It's been a good week here at home.  I've been researching my family tree again - an ongoing, intermittent project since 1980. Learning about my long-ago family is so interesting and engrossing.  Their lives would have been much harder than ours so I would like them to know that we survived and their hard work paid off. Collectively, they laid a firm foundation for our family and that I'm very thankful for their resilience, strength and intelligence. 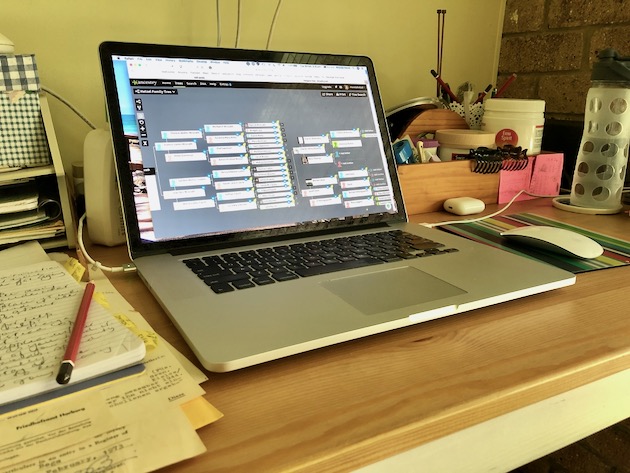 Genealogy is such a rewarding pastime. I started my research in 1980 when getting just one piece of information took many letters and a lot of time.  Now we're connected to archives all over the world. All you need to start is a name and a birth, death or marriage date and you'll soon see connections happen as your past comes alive.


In my family, I have a colourful mix of about six or seven male and female convicts, police and members of the NSW Corps. For instance, my great, great grandfather, William Dean, was sentenced to death aged 16 for stealing, which was later commuted to life in the colonies. He married my great, great grand-mama, Elizabeth Hollingsworth, a convict, and in 1817 was awarded a land grant at Eastern Creek west of Sydney. Soon after he operated the toll road from Sydney to Parramatta and built a pub at the site. They ended up with eight children, the toll gate, one of the first pubs on Parramatta Road and much later, the Sydney suburb of Dean Park and a school named after him.  He was a great supporter of education for the poor and when he died, hundreds of people came to the funeral.

It's a strange feeling connecting the dots, remembering family names and working out little mysteries along the way. This is family and it should be familiar and although some of it is, much of it is a beautiful surprise as bit by bit, layers are pulled back to reveal our connections. 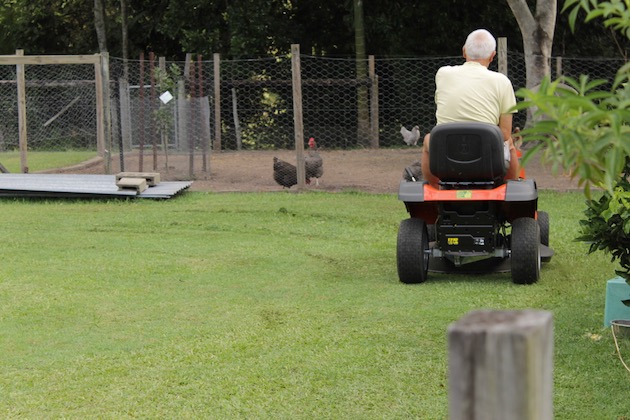 Hanno has been busy on his trusty ride-on lawnmower as the rains triggered fast and thick growth in both the front and back yards. He also did the grocery shopping this week and has been sorting through his German papers so I can include his side of the family in our evolving family tree.  Originally he thought much of his family history would have been lost in the war but I got a world heritage membership for a month, which includes Ireland, UK, Scandinavia and Germany, and as soon as I typed in his grandparents' names and dates, hints started flowing in and it all came together. It was a wonderful thing to be able to tell him the names of his great, great grandparents, names he'd never heard before. 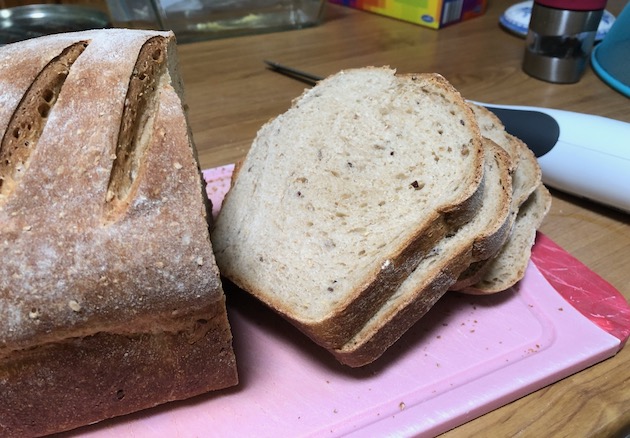 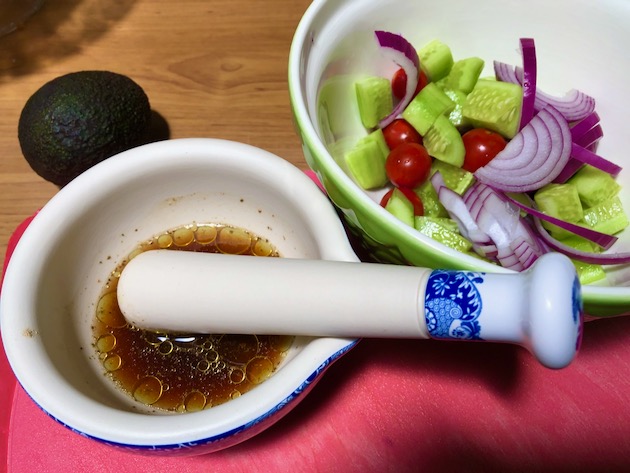 Of course, I also had to make beds, cook, bake and do the washing and I've done a fair bit of mending and a little bit of sewing. There's always something to do here but we are calm and the general feeling here is tranquil so it doesn't really feel like work. 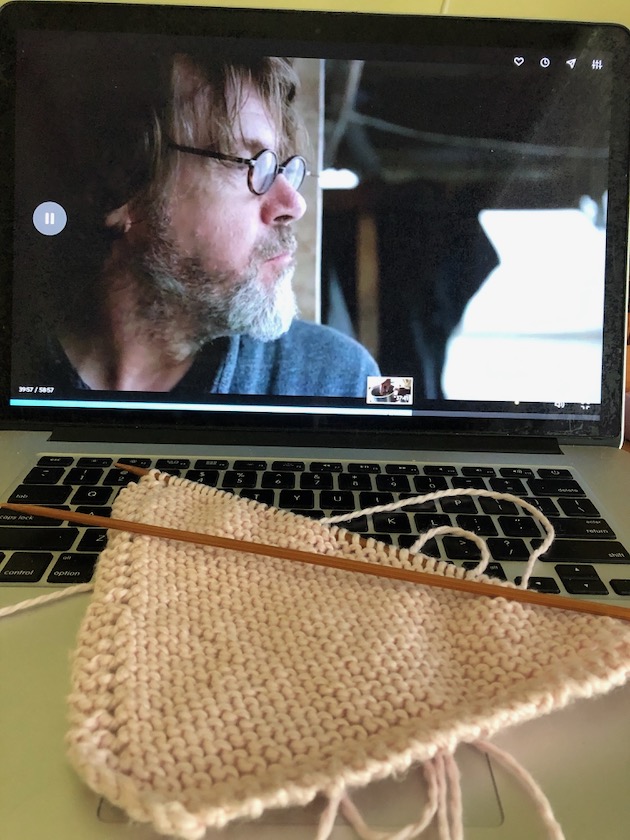 I also spent some time knitting while I watched Nigel Slater's fabulous series Middle East. It's really a lot more than cooking, it was also heavily focused on families and traditional living in Lebanon, Iran and Turkey. I've watched it three times so far and think it was by far, the best cooking show on TV last year. 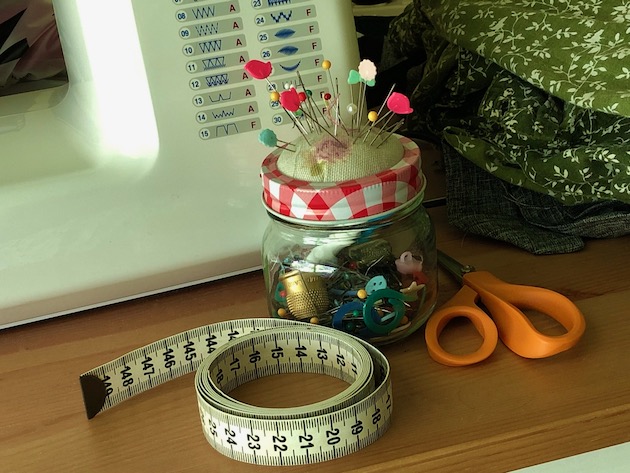 There seems to be an influx of new readers finding my blog, so welcome if you're a newbie here.  I hope you find what you're looking for.  And for everyone, I used to run a co-op of writers in the blog Simple, Green, Frugal Co-op . We stopped writing there a few years ago but the blog is still online and it has a lot of good information there. So if you're looking for some mid-week reading, click on the link.