Empty nest, or is it just another change?

All this talk of being a grandma has brought in a couple of emails from ladies who want me to write about empty nests.  I think this might be connected to being a grandma, so for what it's worth, this is it. 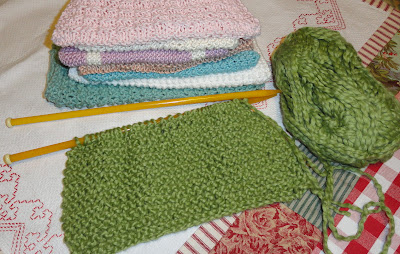 From day one I always believed my job as a mother was to raise my children to be decent people who would work hard and contribute to this great country we live in. Hanno and I worked on that together. I'm proud of our sons and the men they became.  I was a very independent teenager and looked forward to the day when I could leave home and make my own way in the world and I had no doubt Shane and Kerry would do the same.  So I made the most of the time we had together, I knew it would be relatively short and I wanted them to have happy memories to look back on, to know that they were loved unconditionally and encouraged to work to their abilities.  As the teen years came and went, I knew our time was coming to a close.  My boys, were no longer boys and as is the custom nowadays, they moved out when they had jobs, moved back in several times, moved out again and eventually found their true loves. I think it was easier for me because we never knew whether this would be their last time at home. 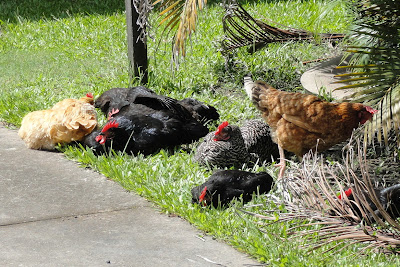 When we knew it was, the closed doors to their rooms were stark reminders they were no longer here, but I knew they were doing what they wanted to do and what they had to do, they both had good jobs and my job as caregiver, was over.  The house started changing again.  I didn't lay awake listening for them to come home, the kitchen stayed clean, I stopped listening to the Foo Fighters and Tom Waits through closed doors.  The house that held four for over two decades became a place for two and eventually their doors opened to allow rooms to be used for emerging interests.  The boys grew up and along with that, we, as parents, changed again.
We started doing things we enjoyed.  We stopped planning around them.  We welcomed them as treasured guests when they came home.  Phone calls started, just because they wanted to talk, they asked advice, moved around, changed jobs, went overseas and returned.  Each step of the way we were there, walking invisibly. 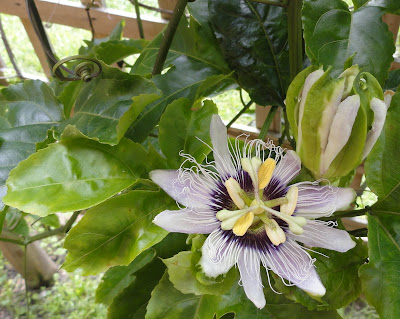 Then we met the girls.  What a thrill that was!  And then "we're getting married." and  "we're having a baby."  And now, here we are, waiting for two precious babies to be born. Soon, in addition to daughter, grand daughter, sister, cousin, aunty, wife, mother and friend, I'll add grandmother.  None of those titles explains who I am, I am the total of all of them.  No single stage of life defines you and after your active mothering is over, a wonderful new era opens up, even if you can't see it yet.  So if you're sad about seeing your mothering role come to an end, let me tell you, it never ends.  You'll stop being the caregiver, but you'll always be a mum.  Those closed bedroom doors will stay closed, but before too long they'll open again and start to be used for the many things you'll become interested in.  Nothing will ever replace you as caregiver and role model, but your children aren't children for long and as they grow, you have to as well.  When they leave your next stage will start and that, my friends, is a time for self development, trail blazing and, maybe, if you're lucky, grandchildren.
My job as mother goes on forever, and now that grandchildren are on their way a new opportunity to love babies and help raise them in my new role as grandma is here.  I am really looking forward to seeing my sons hold their own babies for the first time. That day will be the pay off in a way, and I will know we've come full circle.
SHARE:
Written by rhonda jean