With less than a month to go until the book is released, there has been a lot going on here behind the scenes.  Hanno and I are planning our trip down south and the publicity and promotion have step up a notch. Penguin have added a "look inside" feature to my section of their website. If you go there, you'll be able to see the table of contents and a couple of pages of the book. And  for international readers who want to buy the book, or any of my Australian friends who want to buy it online, you can pre-order now at the following online book shops. All the shops in this list will send the book out around Australia and internationally:
They're all well know businesses in Australia, so don't worry about placing an online order. 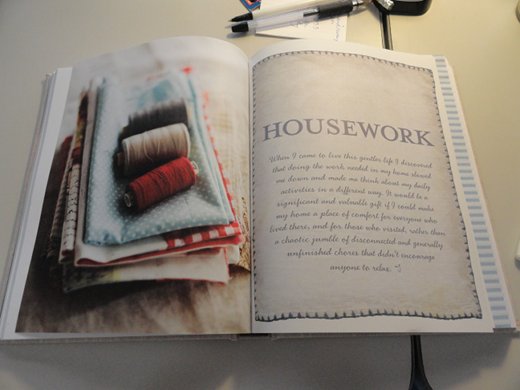 When I go to these places, or if I catch sight of the book sitting in my bookshelf, it still surprises me to see my name there. A lot of water has run under the bridge since I first thought of writing this book. I originally wrote a couple of chapters and sent them off to three Australian publishers. They were rejected. I was disappointed, but to tell you the truth, I wasn't surprised. But I thought I had some good ideas and that if I could get them out so that others could read them, they'd be able to work towards the same kind of day-to-day happiness that Hanno and I had discovered. Well, to cut a long story short, I started this blog with the beginnings of that first book and it was the blog that led, first my agent, then Penguin, to me and this book.

And now, here we are planning a road trip to promote the book and to meet as many of you as we can. I'll have more details next week about where we'll be but I do hope that if we are close by you'll come out and say hello. You'll recognise us, we'll be the ones with the Thermos of tea. ; - ) 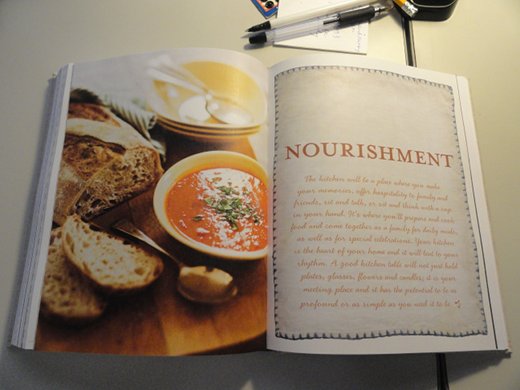 My other news is that I'll be on ABC radio in NSW, state-wide except Sydney, on Tuesday 31 January. They're starting a new segment on simple living and I have the honour of being the first guest.  Also, during the first week of February, Channel 7 will be here filming for a segment on Sunrise. For our international readers, Sunrise is one of our national TV morning programs. I'll let you know when that will be on air.

As you can see there is some excitement coming up but in the meantime, we still have life skills workshops at the Neighbourhood Centre to present, there are many blog posts yet to be written and a lot of day-to-day living to be done. I don't want to get ahead of myself, still, it is exciting to think about it.