Let's reduce the cost of living

I've never seen financial conditions like those we have now. The cost of living is increasing in Australia, I'm affected by it and I'm guessing you are too. I'm in the good position of being debt-free, we paid our home off many years ago but I still have to watch every penny. 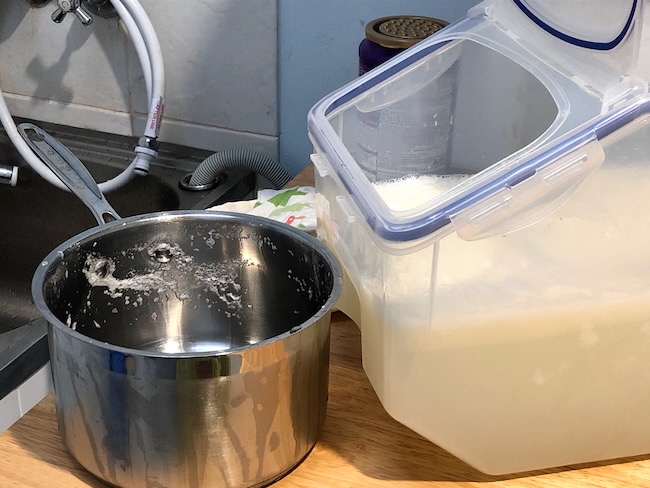 Make your own laundry liquid and cleaners - it will will save you an extraordinary amount of money.
Hanno and I have lived on a pension for some years and we built a nest egg that provided a feeling of security but when he died, that changed. I went from a couples pension to a single pension which is more money but when you calculate all the goods and services over the course of a year, the single pension doesn't look so good.  I've spent the past six months learning what needs to be paid and when, and I'm also paying small amounts frequently on the large bills like rates and car registration, instead of being hit with a big bill every six months.
Hanno always organised our finances and he was very good at it. So, I turned my back on all of it and lived in that oblivious state for over 40 years. When he got sick, the last bills he paid were in November and I didn't even think about paying bills until four months later, when they were overdue! When I looked in his email account, there they all were, waiting for me like a ton of bricks.  I should have know exactly what he was doing, I should have shared that role with him and had I done that I might be in a better financial state than I am right now.
When Hanno was in hospital, there were no expenses - everything was covered and we had private health insurance for the extras. But before he went to hospital, when I was looking after him at home, I bought a number of high priced items - wheelchair, walker, bed rails and incontinence items. He also had speech therapy for swallowing and physiotherapy for walking. We paid for all of that while he was at home even though we had a level 4 home care plan.  That plan looked good when he got it but the funds dribbled in and it was eaten up with services - people coming to help shower him etc., and there was never enough money to buy the equipment he needed. 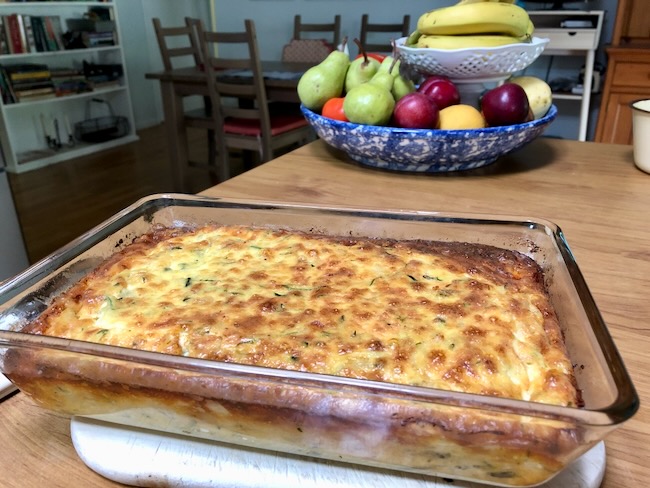 Cook no-meat meals.
To make a long story short, now that I look back on the past six months, I realise I should have been aware of my financial position much sooner. Had I been sharing that work, I would have been. However, now the nest egg has decreased a lot and with the cost of living higher than ever before, I'm trying to stretch dollars.  As you know, we got our finances in shape by stockpiling groceries, cooking from scratch, growing food in the backyard, monitoring our electricity and water. We stopped TV we had to pay for and buying magazines, drinks and lunches when we went out. I've already done all the big changes, now it's down to the list below. The steps are small but they're all worth doing and like buying a cup of coffee every time you go out and realising that cost adds up to hundred of dollars a year. Stopping those small things to save money takes time too but it's really worth it. 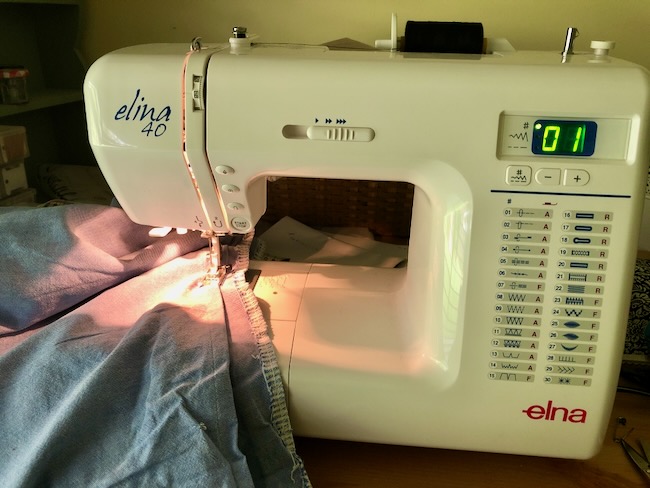 Mend and make do.
I'm lucky, I don't have to pay rent or a mortgage, we paid that off, in eight years, a long time ago. But interest rates are rising now after being low for many years and that is hurting a lot of people and for some, it's not sustainable. If you're in that situation, I urge you to hold on and start working on these lists below. Times will be tough for you, you'll have to stop buying your favourite things, stop holidays and stop shopping without your budget in mind. You will have to sacrifice to survive.
If you don't have a budget, go to https://moneysmart.gov.au/budgeting/budget-planner now. It’s the Australia government's site which holds a lot of useful information about debt, mortgage repayments and budgets.  Forget the freedom of spending in the past, think of the future and how you can save your home. It will be hard but most of you will be able to do it.  And don't forget to talk to your bank to find out how you might be able to reduce your payments for the time being. You'll have to make up for it later when things return to normal - and they will - but that one thing may help you keep your home.
CONSERVING YOUR RESOURCES
In times like these you should be mindful of everything you do that will save money. Try to cut back on the amount you will have to pay in utility bills and for transport. That money is much better in your pocket than profits for Energex, Telstra or Shell. So let’s go through a few things you can do to keep money in your pocket.
ELECTRICITY 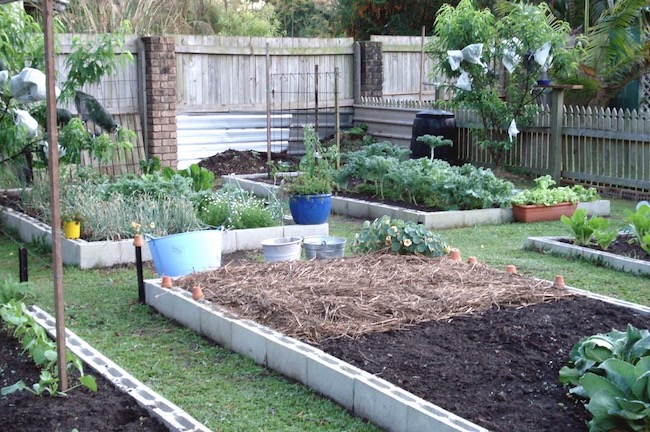 If you can, grow food in the backyard - or in containers. 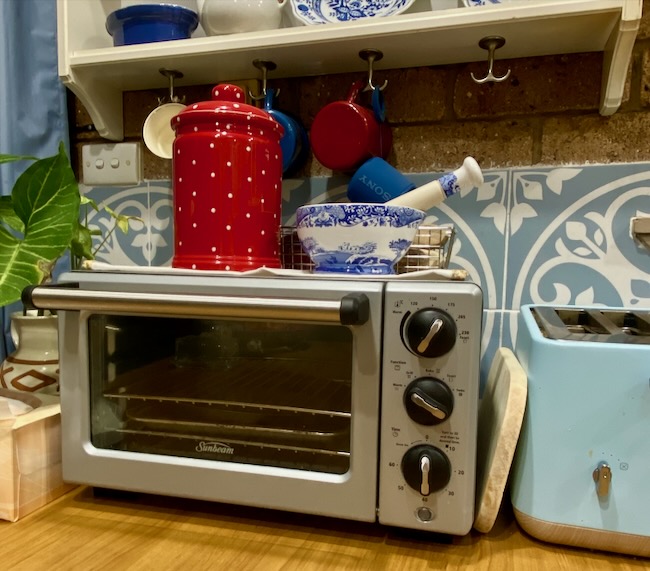 If you have a small convection oven, use that instead of your larger oven. 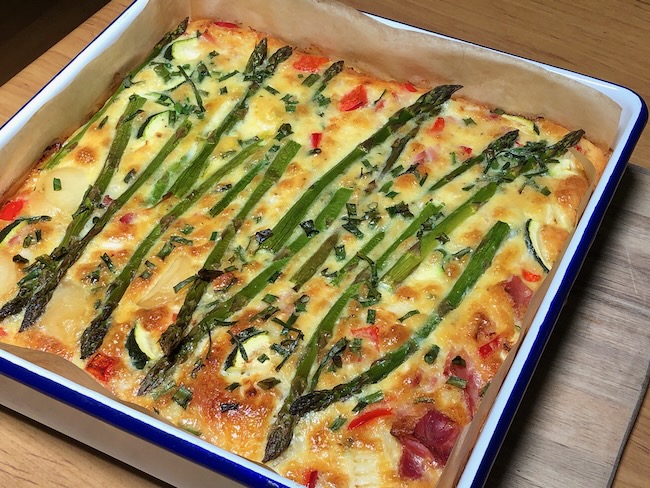 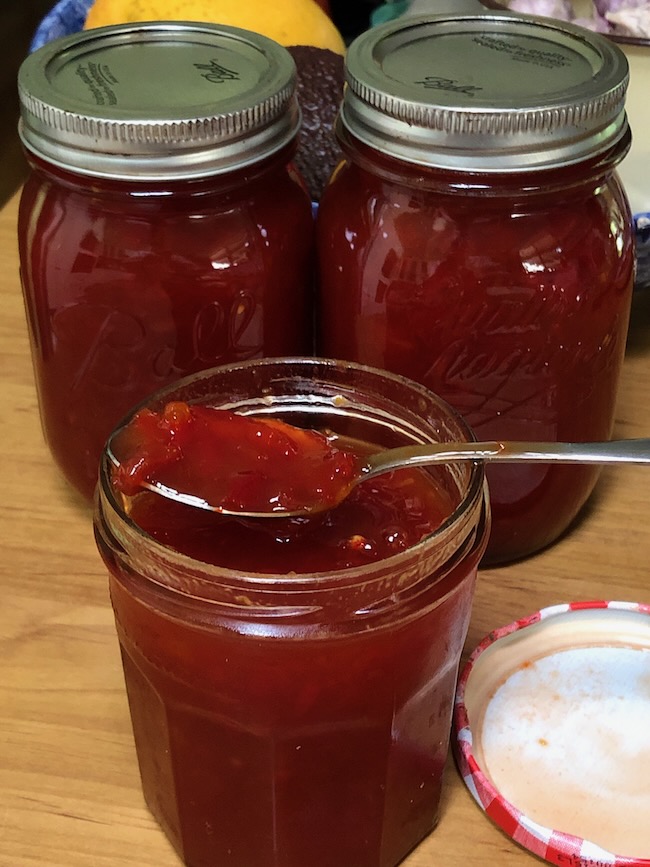 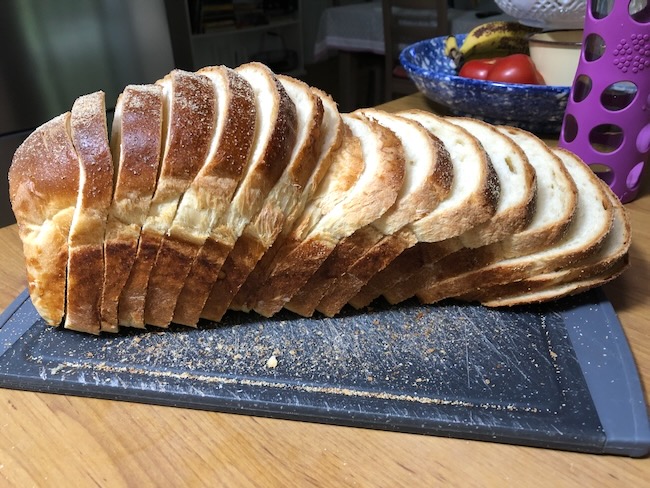 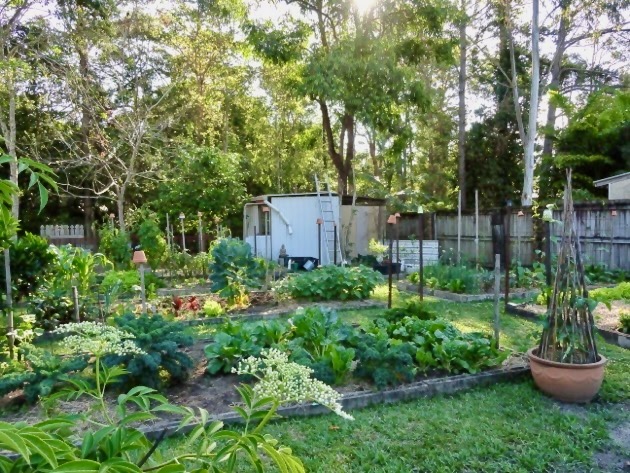 This is one of our old gardens. We were vegetarians then and we grew most of the food we ate.
GENERALLY THERE ARE A FEW WAYS TO CUT BACK.

Try to live on less than you earn.  If you can't do that, you'll be paying off debt all your life.  But now in these current difficult times, with high interest rates, unemployment, increasing food and fuel prices, there ARE things you can do to reduce your expenses. This won't last forever but it will last a few years. So if you start helping yourself, following a budget and reducing costs, you'll come out of it in reasonable shape, and hopefully still living in your own home.  How are you tackling this problem, please share what you're doing and we might all learn something.  I wish you all the best of luck,  Now, let's get to work and start reducing our expenses.

Labels: Budgeting, Cutting back, Living on less than you earn